Warning: "continue" targeting switch is equivalent to "break". Did you mean to use "continue 2"? in /home/cutthe7/public_html/wp-content/plugins/revslider/includes/operations.class.php on line 2858

Warning: "continue" targeting switch is equivalent to "break". Did you mean to use "continue 2"? in /home/cutthe7/public_html/wp-content/plugins/revslider/includes/operations.class.php on line 2862

Warning: "continue" targeting switch is equivalent to "break". Did you mean to use "continue 2"? in /home/cutthe7/public_html/wp-content/plugins/revslider/includes/output.class.php on line 3708

Why?
Because it’s 2016 and you can have it all. Be part of the media generation that has choice – the choice to stream, play, browse, and customize from the comfort of your couch. Cut the Cord Canada is a revolutionary household media player doesn’t tell you what to watch, or when to watch it. The RipCord personal media navigation system allows you to be the pilot of your own media control centre by streaming television, movies, browsing the internet, importing music, photos, and apps – endless digital possibilities. Be radical, hold the power – cut the cord.

Preloaded HD Android apps on your television – or install your favourite apps from the Google Play Store
On Demand Streaming – A huge selection of commercial-free viewing of television episodes and movies from credible streaming sites, including Netflix, Hulu,
Access to a huge variety of free community add-ons, music, sports, news and more

View and store your most cherished memories in one small digital album
play slideshows right from your couch, without having to hookup your laptop/phone/hdmi cable 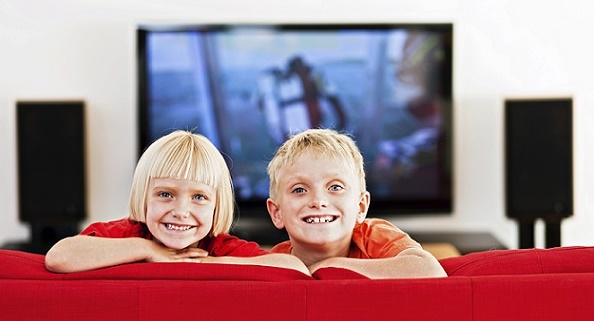 Use your television as your own big screen ‘desktop,’ without having to leave your couch
Supporting 2.4GHz/5GHz dual band WiFi
Able to transmit large traffic network video and online HD video
Watching online video is smooth as cable

Easy to Install, Easy to Use